Thoughts on Ephemerality and Long-Term Happiness

Is capturing our lives as disappearing photos going to make people less happy when we are older? This question is the culmination of me recently spending time theorizing about the state of photos and ephemerality on social and its implications on our memories and long-term happiness.

To dive into this I spoke to and surveyed 1,196 Snapchat power users. I learned some truly fascinating insights about the state of social which I believe ultimately paint a picture of users, particularly Gen Z, viewing ephemerality as a frustration (which leads me to believe that ephemeral-heavy social apps are at a major risk of disruption). People frequently complained to me about forgetting what was said last on ephemeral-first social apps, which only fueled my curiosity as to how disappearing photos and texts ultimately shape how we recall moments in our life (both long-term and short-term).

After my discussions and other research, I have been coming to a personal consensus that the “delete by default” ideology was potentially a novelty product-wise that is at risk of soon starting to wear off (particularly with Gen Z). The instant delete ideology likely needs to shift to “delete by choice.” People don’t just want more flexibility in the longevity of their text messages, photo messages, or video messages online, but you could actually argue that encouraging users to save their messages better enhances a person’s life in the long-term because it allows her or him to recall memories more vividly if they have more memories permanently saved.

Perhaps designers of social platforms actually have an obligation to people’s long-term happiness to encourage their users to store photos and text messages permanently. I wonder if, when a photo vanishes, each time you recall that specific event in your life when you took a disappearing photo, but have no “hard copies” available, will that memory ultimately fade away faster and leave you with less memories of a life-well lived when you’re older than if you had taken a permanent photo?

Think about it this way: Every time you pull a memory from your mind, you are reinterpreting that moment. You are reconstructing that memory and then storing the reinterpretation of the memory back into your mind. You are effectively rewriting your memories over-and-over, which means your memories are bound to slightly change each time you recall them. Every time you recall a memory are you rewriting it completely until it eventually becomes unrecognizable from the original moment and eventually vanishes from your mind? If you have less photos and messages from important moments in your life saved, what happens to all your memories when you get older? 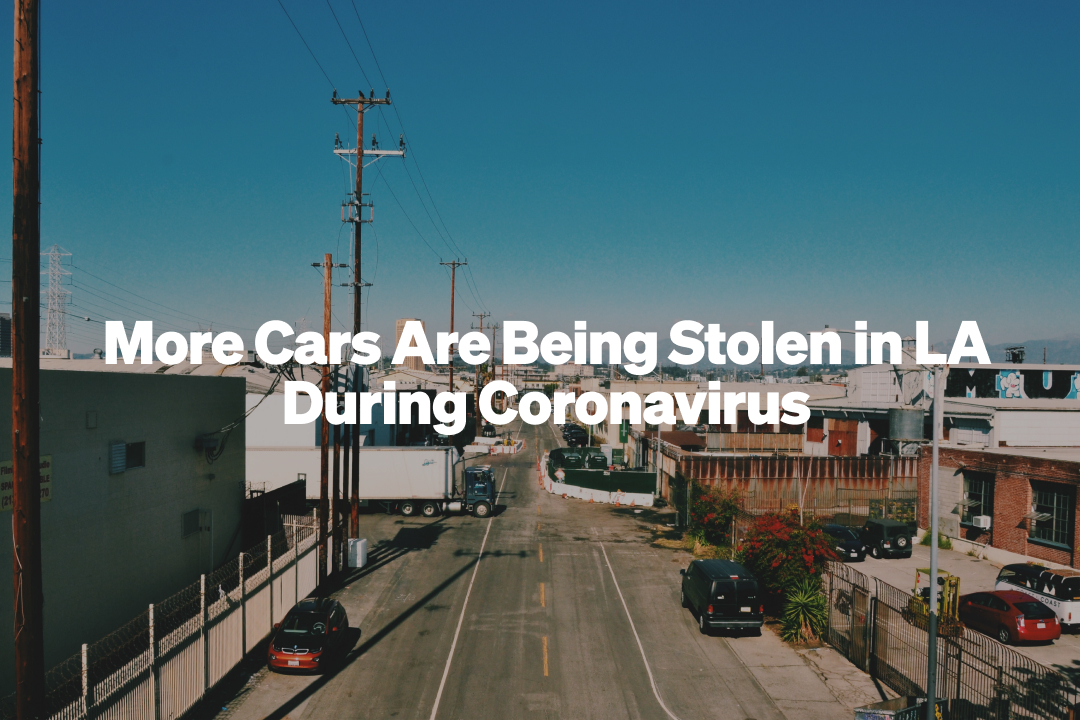 More Cars Are Being Stolen in LA During Coronavirus

Get insights from Team Superlocal.
Thank you! Your submission has been received!
Oops! Something went wrong while submitting the form.
By signing up you agree to our Terms & Conditions